The vast majority of patients are elderly and suffering from a terminal disease. 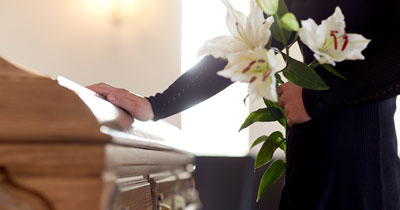 Death with dignity, also called aid-in-dying or the right to die, is a multifaceted and emotionally charged issue that advocates for hastening death with physician-assisted suicide (where the doctor prescribes fatal medication for a patient to take), or euthanasia (when the doctor causes death directly). It is a topic that has been around in many incarnations in the US since the 1800s.

Most recently in the US, the right to die debate has been super charged since the 1990s. Oregon became the first state with a death with dignity statute in 1994, although it would be tied up in a few years of legal challenges before fully enacted in 1997. Over a decade would pass before the next state followed suite: Washington state passed their death with dignity law in 2008, going into effect in 2009. Since then other states have followed suite either by legislation (instituted directly by the government) or ballot measure (voted on for approval by state residents).

As of July 2018, death with dignity statutes are in effect in five states and the country’s capital:

District of Columbia since 2017

Hawaii recently signed into law-statute goes into effect in 2019

Montana’s state Supreme Court ruled physician-assisted legal in a 2009 case, thereby setting legal precedence in the state although not overtly legalized, or prohibited, by legislation or ballot measure.

In the news most recently, almost exactly two years after California’s End of Life Act was instated, it was temporarily halted in a shocking unfolding of court proceedings (overall, there is widespread support throughout California and across party lines for this death with dignity law). This saga is still unfolding and will likely continue to do so for an extended period of time. For now, a legal stay has been granted, validating the terms of the original law with the ability to seek death with dignity in effect.

Most states have modeled their laws off Oregon’s:

The basics:  In order to obtain a prescription for a life-ending medication, at least two doctors have to determine a patient is terminal and/or has a limited amount of time left to live, and is mentally competent to ask for life terminating medication. There is also a waiting period between the first and second doctor’s approval and additional waiting periods before life ending medication is authorized. In addition, there are whole host of legal maneuverings to appease to ascertain and ensure that this important and irreversible decision is made with every consideration.

Access to aid in dying depends not only on the state but also where in the state one is seeking services. Even in states that have legally approved death with dignity one may be hard pressed to find resources if they are limited to religious and/or rural health organizations. Often times patients seeking support and resources for death with dignity will relocate to an area with accessible, and supportive, resources.

All evidence points that the death with dignity provisions are being used as intended:

According to the Oregon Health Authority, recent stats for 2016 indicate 133 patients ingested lethal medication to end their life utilizing the Death with Dignity provision: a majority of these patients were elderly (80 percent) and most had cancer (79 percent). Since the law went into effect in 1997 a total of 1,749 Oregon state residents have taken their lives with a legal prescription and the statistics remain consistent throughout the years: the vast majority of patients are elderly and suffering from a terminal disease. 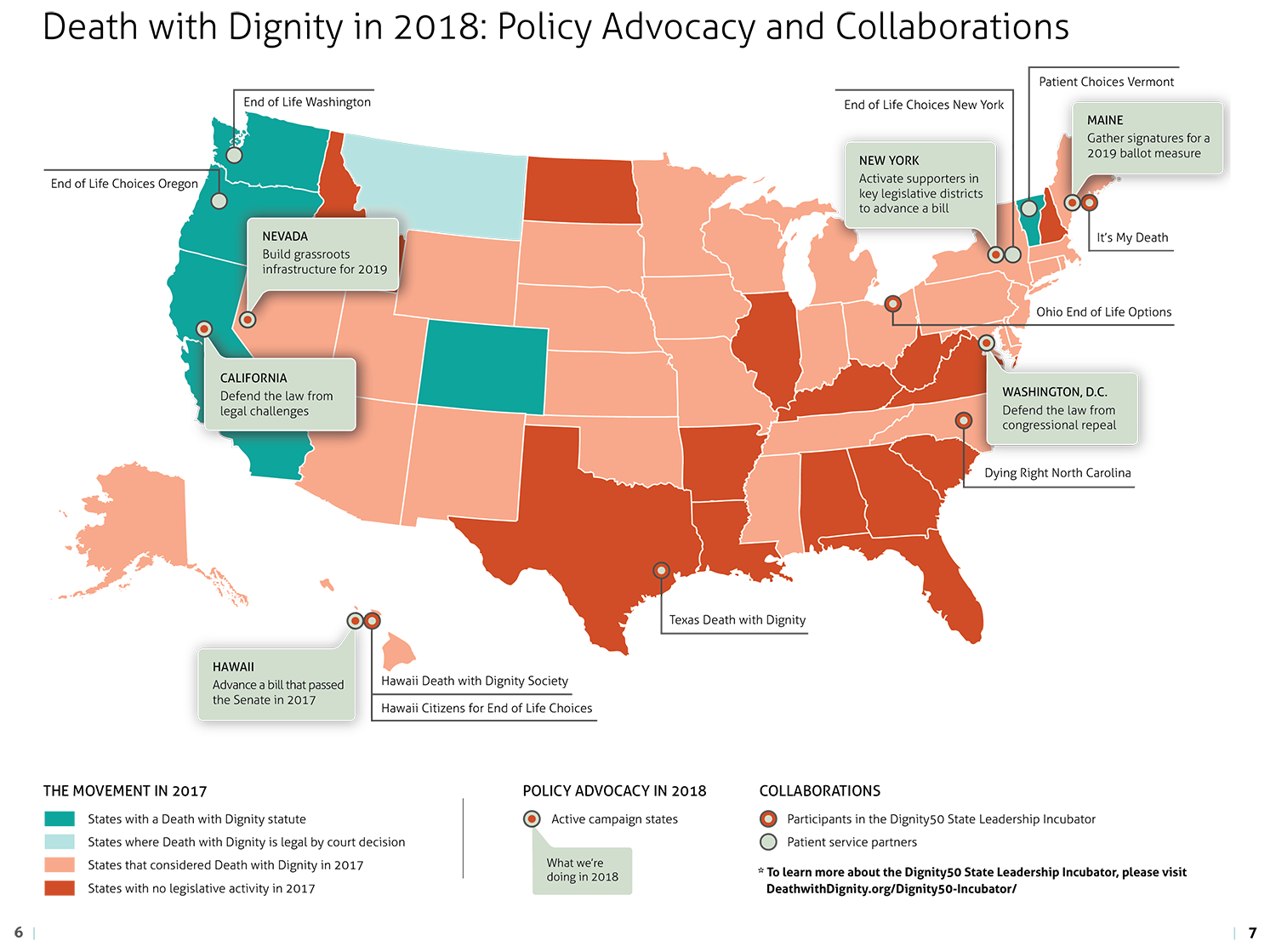